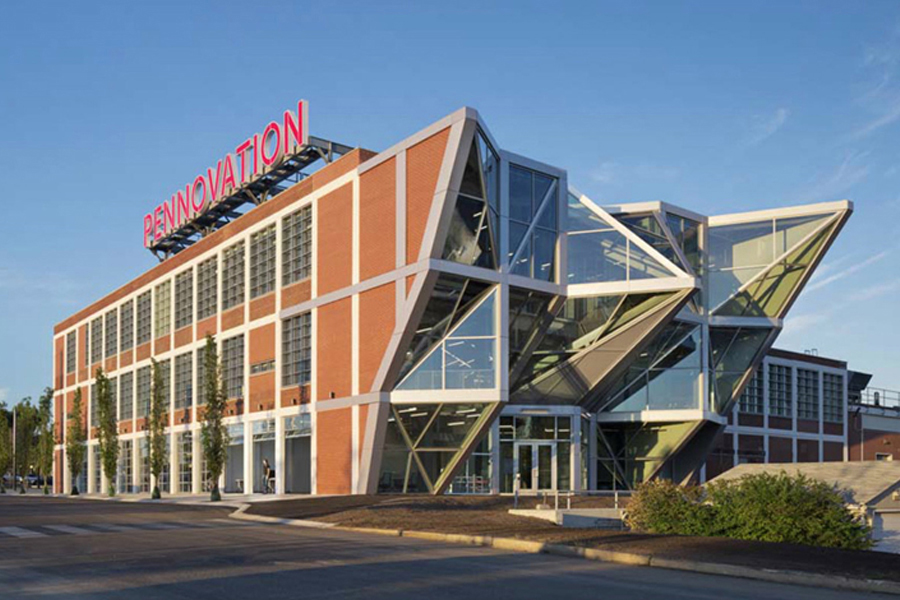 And the winners are…

The 24th annual Preservation Achievement Awards were held June 7th at Vie, the beautiful  French Provincial event hall in the heart of Philadelphia.

Felicia and Mary were in attendance for the awards ceremony, recognizing excellence in the field of historic preservation. Metropolitan Acoustics is proud to have been part of the design teams for two of the Grand Jury Award winners:

A modern, angular 58,000 square-foot business incubator and laboratory adjacent to Penn’s campus, the Pennovation Center is a hive of entrepreneurial technology-based startup activity. It is funded both by Penn and by private-sector investors who are dedicated to the collaboration between students, faculty, the local community, and the larger business community in general.

Believed to be the first mid-century modern apartment community to be listed on the National Register of Historic Places, Park Towne Place has been a fixture along the historic Benjamin Franklin Parkway in Philadelphia since 1959. Its four residential towers provide upscale apartment living for more than 900 residents in a prime location in the Art Museum area of the city.

Many of the residences were renovated as part of a larger revitalization effort happening to the entire site. Metropolitan Acoustics provided designs for sound isolation between residential units. We also performed sound testing and provided consultation services for reducing the sound transmission between the service areas in the Towne Center.

For several decades in the early 1900s, the Ajax Metal Company operated its foundry in the rugged brick building which is now home to the Fillmore Philly in the bustling Fishtown section of the city. The metal smelting operations came to a halt around 1950, and the building fell into a state of abandonment and disrepair which lasted for many years. Resuscitated and repurposed, the building has recently been transformed into a gritty, industrial, concrete-and-raw-steel performance venue. With three separate performance spaces configured for acts of different sizes, it is a popular destination for artists across a wide spectrum of genres. The main performance space has a capacity of 2,500 with great sight lines to the stage from both the main floor and the mezzanine, while the two other spaces have more of a club or lounge design.

As is almost always the case with the introduction of a music performance venue into an environment where one had not existed before, noise was a concern. Metropolitan Acoustics was brought in to design the exterior building shell to reduce sound impact from the venue to the nearby residential neighborhood.

Good Vibrations!
North of the Border 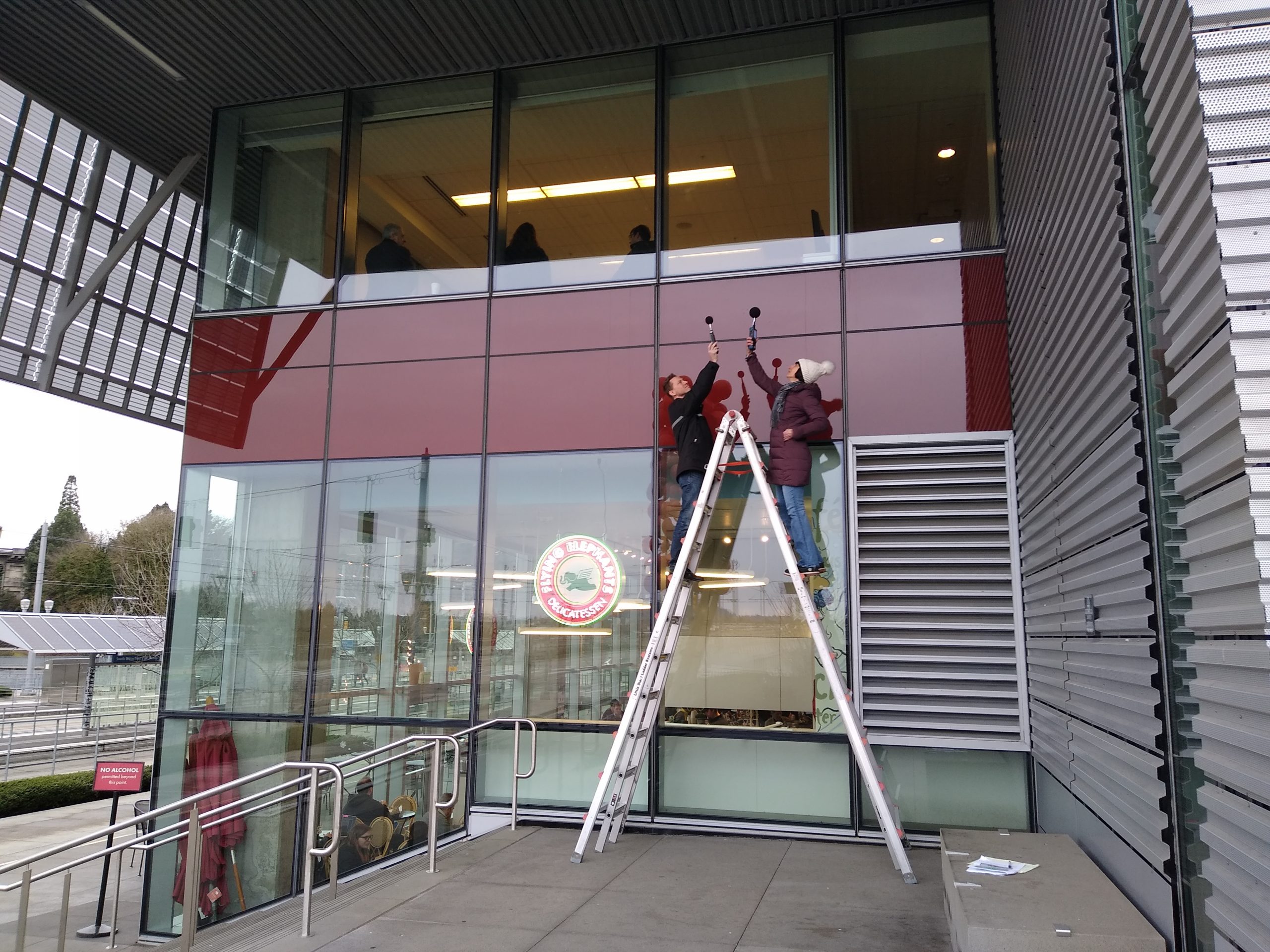 Acousticians have no boundaries.  Felicia and Paul traveled to Portland, Oregon to perform acoustical testing of simulated sound from a proposed new outdoor amphitheater. The demonstration was to let occupants of nearby buildings hear what it would sound like during […]