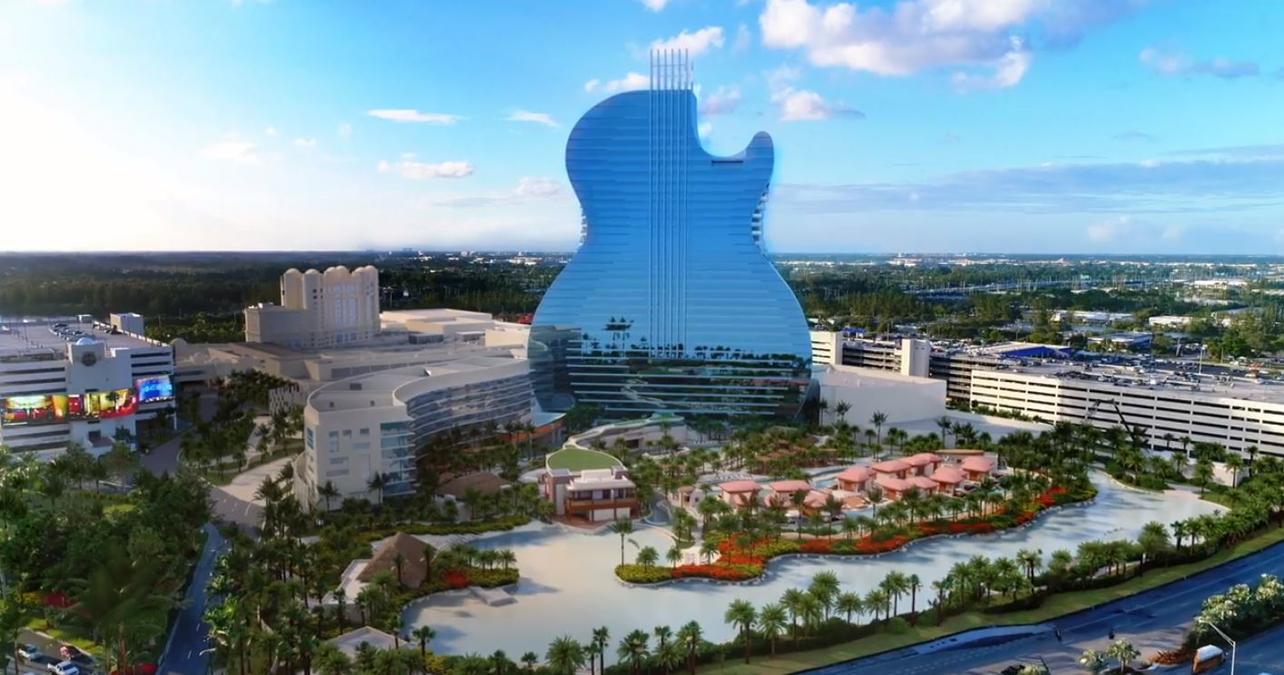 A 400-foot-tall, guitar-shaped Hard Rock Hotel is set to open in Hollywood, Florida. The world’s first guitar-shaped hotel will open in late October and is part of a $2.2 billion project expanding two Florida Hard Rock Hotels & Casinos. The uniquely designed hotel will also feature 14 restaurants, a high-end performance venue(stage), comedy theater, slot machines, game tables, retail stores, conventions halls, and of course dedicated music memorabilia. While the interior of the hotel will contain all the glitzy, overstated fixings of a traditional Hard Rock property the exterior is no exception and will include a family-friendly man-made lake featuring paddle boats and a lazy river, rooftop bar, lounge areas, and luxury villas. If you would like to learn more about the new Hard Rock Hotel in Hollywood, Florida check out this article from CNN here.

Topping Off at Hyatt
The Metropolitan Team Continues to Grow! 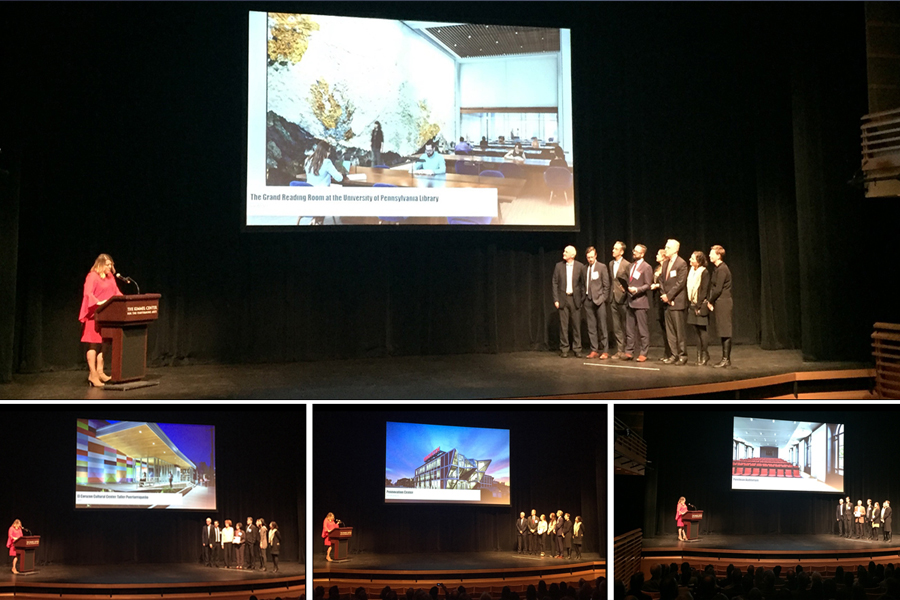 What a great night for our company at the 2017 AIA Design Awards! Out of the very select group of Merit Award winners for Design in this year’s competition, Metropolitan Acoustics was a design partner on five of the teams. […]