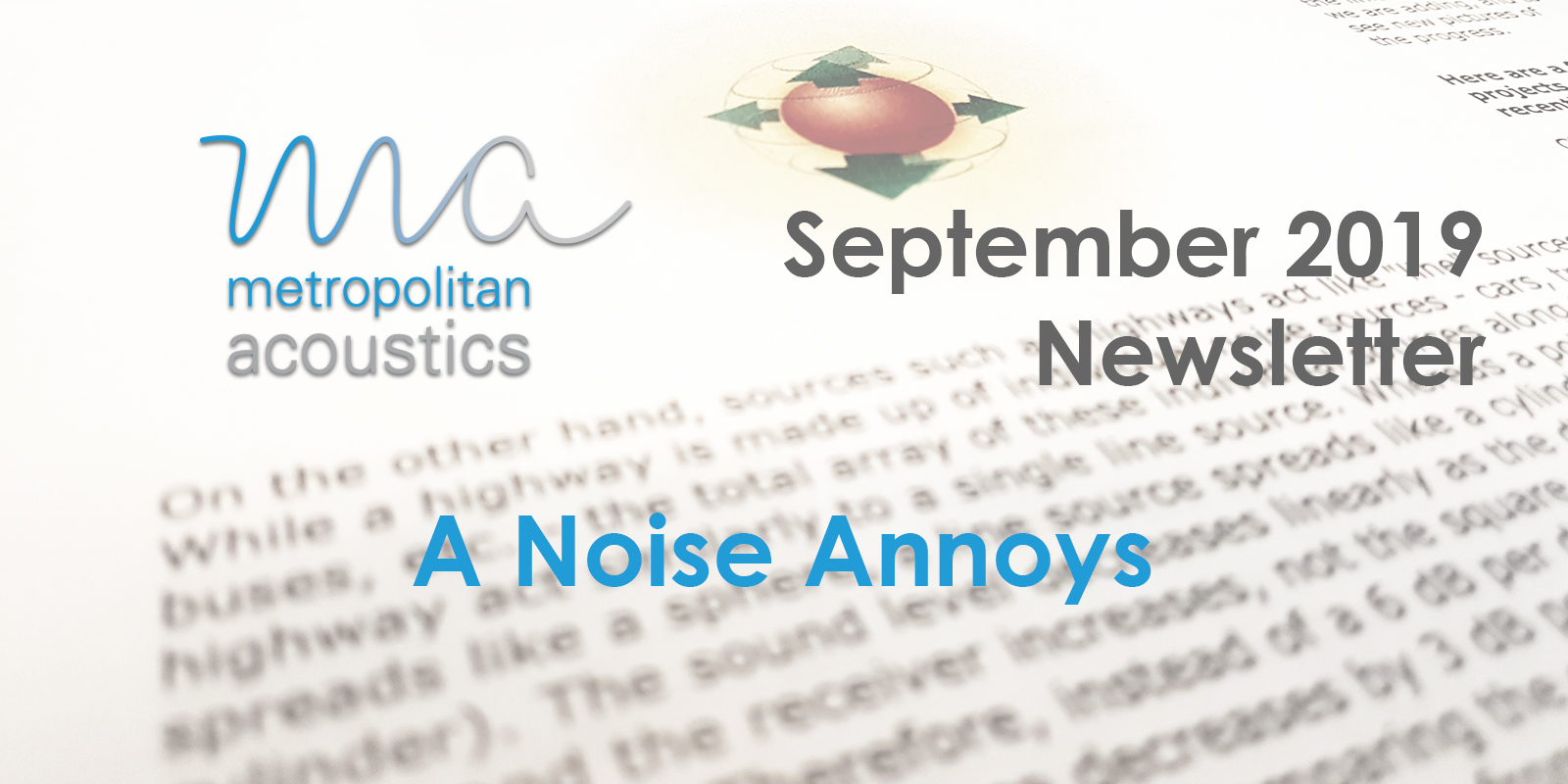 When it comes to the acoustic comfort of occupants in a building – be it an apartment, recording studio, office, or museum – one issue that needs to be addressed is exterior noise. Those who live in inner-city apartments or have an office overlooking a train line are likely familiar with how disruptive exterior noise can be. If excessive amounts of exterior noise make their way into a building, it can distract workers, impede communication, disrupt audio recording or a live performance, and disturb sleep. Read on to learn more about how different noise sources propagate.

When studying exterior noise to a building and the potential upgrades to the exterior façade that may be necessary, the exterior noise environment must be accurately predicted. In order to do this, one of the questions to answer is how sound from each source propagates through the air.

Many sources act like “point” sources when sufficiently far away, i.e., the sound propagates away from the source as if the sound were coming from a single point.  For a point source, the sound expands from the source in the shape of a sphere (or a hemisphere, if the source is close to the ground).  As the sound travels further, the area of the sphere increases.  Consequently, the sound level decreases equal to the square of the distance between the source and the receiver, which is 6 dB per doubling of distance.

On the other hand, sources such as highways act like “line” sources.  While a highway is made up of individual noise sources – cars, trucks, buses, etc. – the total array of these individual sources along the highway act similarly to a single line source. Whereas a point source spreads like a sphere, a line source spreads like a cylinder (or half cylinder). The sound level decreases linearly as the distance between the source and the receiver increases, not the square of the distance like a point source. Therefore, instead of a 6 dB per doubling of distance decrease, a line source decreases by 3 dB per doubling of distance. The result of this is that when comparing the sound level of a line source and a point source of the same energy from far away, the line source will be significantly louder than the point source. This is one of the reasons that sound from highways can be audible over great distances.

As the number of sources increases, predicting the noise environment can become complex. In this case, 3D modeling may be employed to more accurately predict the exterior noise environment.  The 3D model can take multiple point and line sources into account.

While the high volume sound of the August cicadas are soothing to many, sounds from an exterior cooling tower or highway are not. So avoid those annoying noises! Our professionals are standing by at Metropolitan Acoustics to address your concerns. 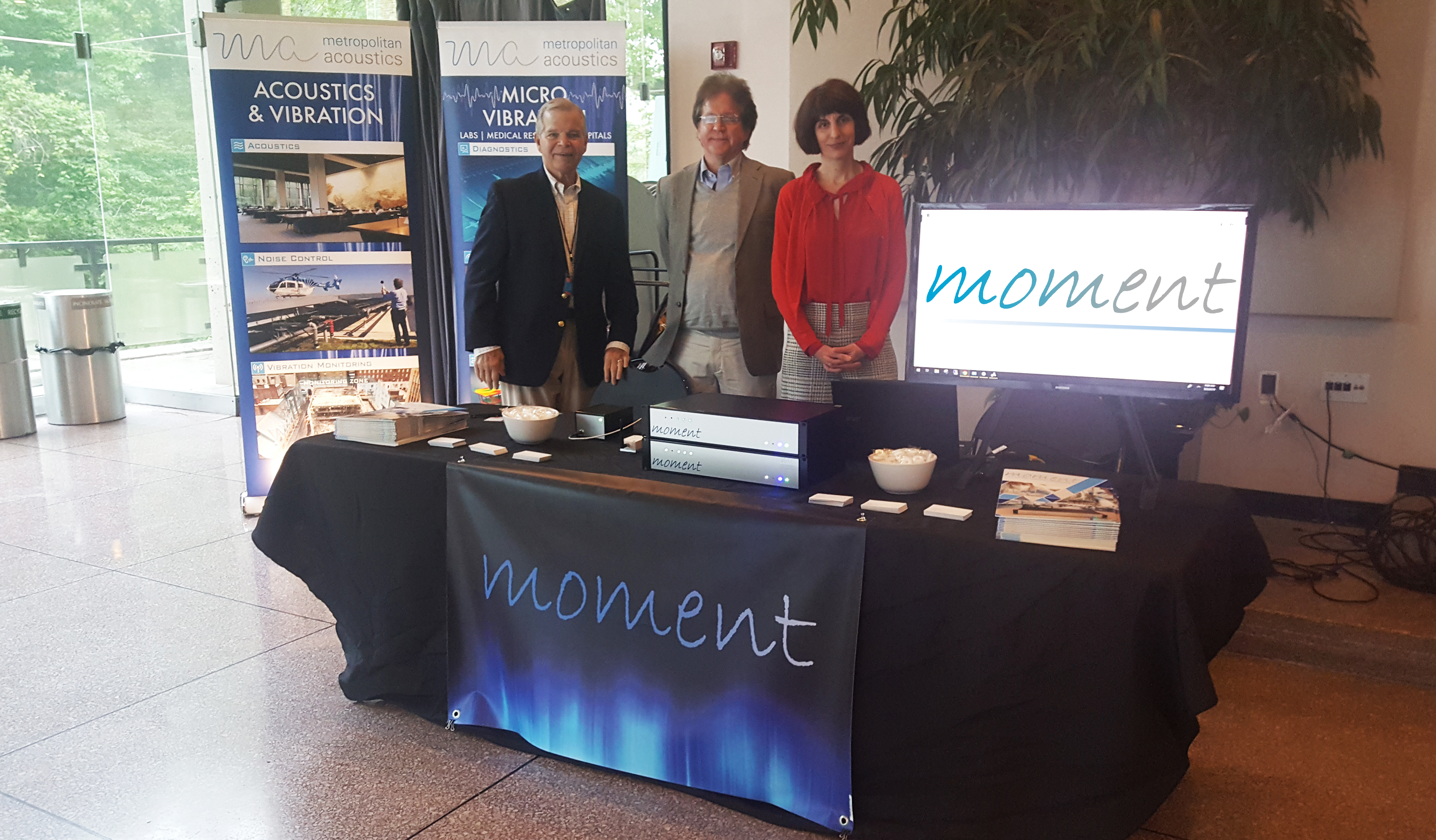 On May 3rd the John Hopkins Institute of NanoBio Technology (INBT) held the 13th Annual INBT Symposium in Baltimore and Metropolitan Acoustics (MA) was a featured exhibitor with our new monitoring system, Moment. The symposium attendees were intrigued as Felicia […]