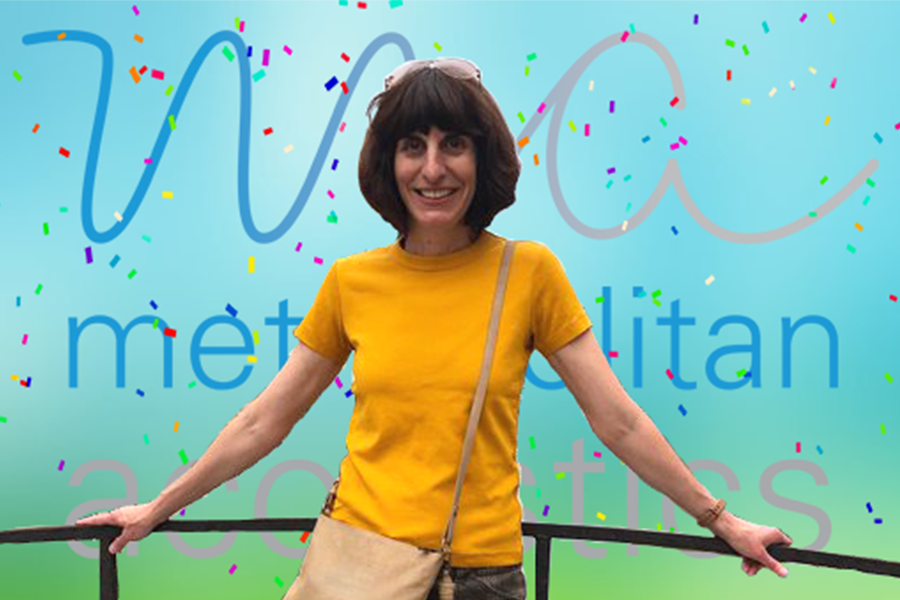 October 15th might just be another day.  But did you know that on this date in 1991 Clarence Thomas was confirmed as a Supreme Court Justice?  Or in 2008 the Philadelphia Phillies beat the LA Dodgers 4 games to 1, then went on to win the 2008 World Series?  Or another fun fact for the kid in all of us – Legoland Florida Resort opened in Winter Haven, FL!

But here at Metropolitan Acoustics – 10/15 holds a significant meaning as the company anniversary.   In 1990 Felicia Doggett started the company in a small office in Chestnut Hill, Philadelphia and 29 years later – we are going strong!  What a year it has been!  We hired six new consultants, increased our office space by 50% and expanded into new markets.  On our 29th year Anniversary, we would like to thank all of our clients for without you – none of this would be possible.

Hamilton Lane
Welcome to the Team!