Before COVID-19, the activities of people’s daily lives generated a steady hum of sound and vibration.  Travel in cars, trucks, planes, and trains created much of this activity. Industrial operations also generate significant sound and vibration. In city centers, people conversing and street performers add to this soundscape.  What happens to ambient sound and vibration levels when stay-at-home orders go into effect during a pandemic?  Interestingly, sound and vibration monitoring equipment has been operating worldwide for years and is logging data during these unprecedented times.  Read on to see what changes have occurred due to the worldwide activity slowdown.

Seismometers located throughout the world are continuously measuring ground-borne vibration, and researchers have noted that there has been a decrease in levels since isolation orders have been enacted. Thomas Lecocq, a seismologist in Brussels, Belgium, observed that ambient ground-borne vibration levels were 30-50% lower than average. At the University of Michigan, a 50% reduction in the weekly average of ground-borne vibration was reported on campus.  Lower ambient levels have allowed seismologists to measure smaller and more distant events that would typically fall beneath the noise floor.

Along with reduced ground-borne vibration levels, ambient sound levels have decreased as well. A comparison of ambient sound levels in New York City between pre- and post-COVID-19 isolation orders shows a decrease of approximately 5 dBA, which is noticeable to a human observer. Ambient levels in an urban area near Barcelona has decreased by more than 10 dBA, which is perceived as half as loud. However, more rural areas, such as a village about 50 miles outside of Barcelona, have only experienced a decrease of 3 dBA, which is only just noticeable to a listener. In Paris, a significant reduction in sound level was seen across the entire city. The figure below displays the reduction in sound levels before and after isolation orders were put in place throughout Paris, from 150 monitoring stations.

Decreased sound and vibration levels may be good for people who are interested in hearing the birds chirping or looking for a little peace and quiet from the hustle and bustle of the big city; however, the quarantine has not led to everything being quieter.  In New York City, the number of residential-to-residential noise complaints have increased since the stay-at-home orders were put in place.  Since most people are staying in their homes and so are their neighbors, what might have been an occasional annoyance before is now an everyday problem.

Compounding the issue is the lack of masking sound provided by the typical city soundscape that drowns out some of the neighboring sounds.  In contrast to the residential-to-residential noise complaints, the noise complaints due to commercial activity have dropped significantly, as many of the business are not operating or are running at a reduced capacity.

Although most of us do not like being required to stay at home, at least we can use this opportunity to gain insight into how the world’s soundscape and ground-borne vibration level changes due to such drastic alteration of lifestyles.

Thanks for reading – and a shout out to Carole King for our title! 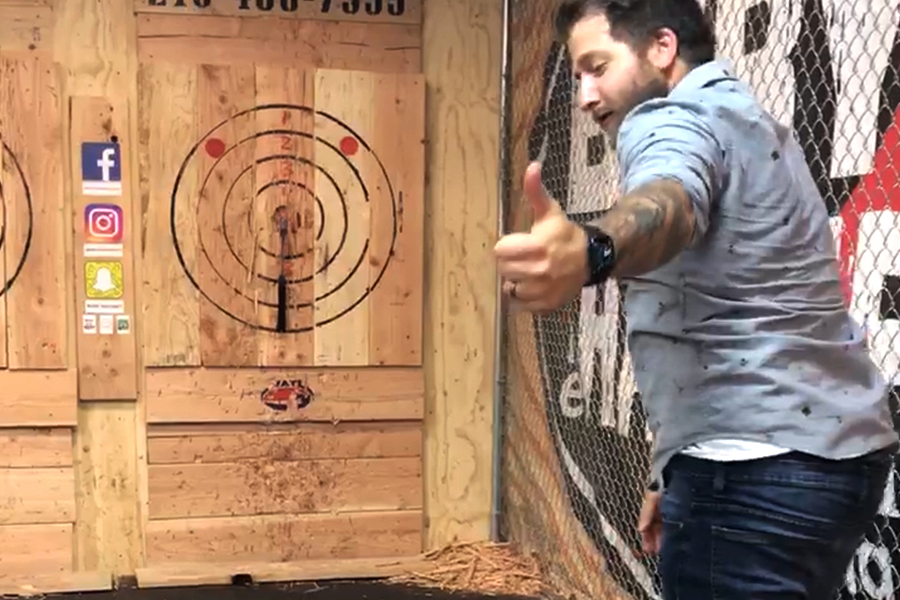