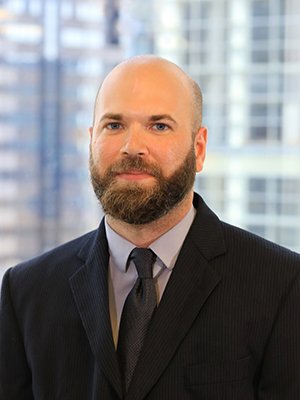 Why Acoustics?
“99% of Acousticians answer this question by saying their interest in the field is tied to a past life as a self-proclaimed musician and audiophile.  My story is no different; I’ve been interested in playing guitar, building guitar pedals, listening to vinyl, and going to Pearl Jam shows (30 in counting), since a teenager.  After selecting physics as a major at Lock Haven, I expected to study electrical engineering with the hopes of designing guitar amplifiers, but ultimately veered towards acoustics after realizing the stomping grounds of State College is home to one of most esteemed acoustics graduate programs in country at PSU.  I joined the program and the rest is history.”

Fun Fact
There is a species of jellyfish that are immortal called Turritopsis dohrnii. (Bryan didn’t realize that this was supposed to be a fun fact about himself.) 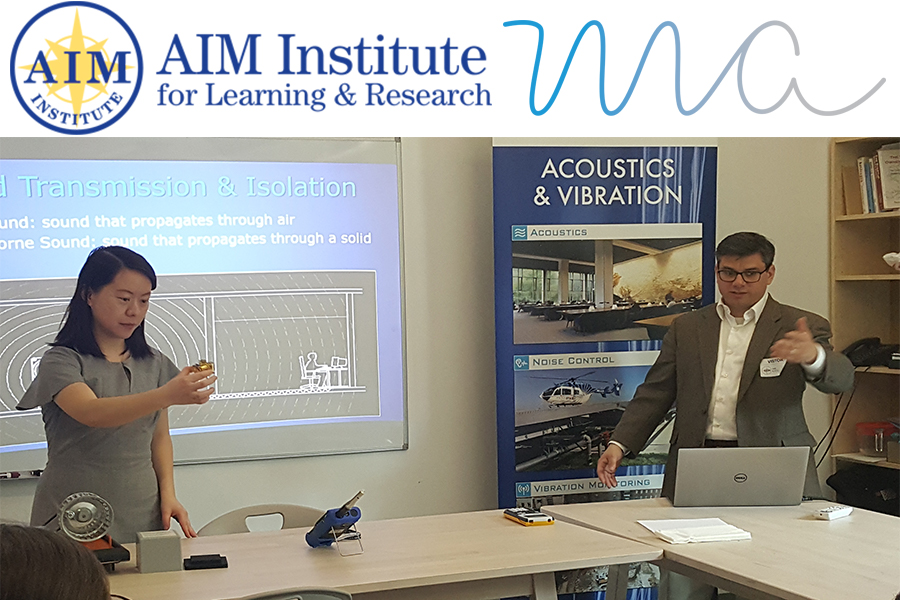 Metropolitan Acoustics would like to send out a huge thanks to AIM Academy for inviting us to their STEM Career Fair last Friday. Two of our consultants, Seth and Xian, attended the STEM Fair and had an awesome day teaching […]