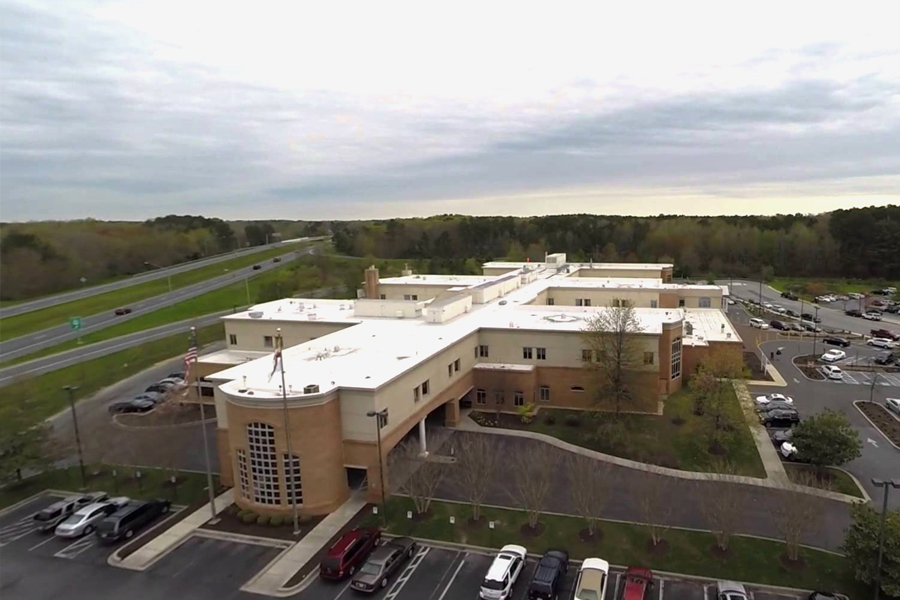 Atlantic General Hospital reached out to us because of some patient satisfaction issues they were becoming aware of in their facility. The hospital was built in the mid-1990s and has been providing the community with award-winning care and services ever since. With a continued focus on the needs and overall comfort of their patients, one major issue in the forefront was the noise in the corridors adjacent to the patient rooms which was adversely affecting their experience with the hospital. The goal was to address the concerns of the patients and increase the hospital’s scores in the Hospital Consumer Assessment of Healthcare Providers and Systems (HCAPS).

Metropolitan Acoustics provided a full review and analysis of the design and construction drawings in order to formulate our approach to solving the issues of sound transmission throughout the facility. Next, we conducted on-site testing of sound pressure levels in the corridors and tested the sound reduction capabilities of the patient rooms’ walls. The testing provided us some real data and confirmed that there were in fact undesirable levels of noise and unacceptable levels of sound transmission into the patient rooms which needed to be addressed.

In this case, our recommendations were extensive and detailed due to the extent of the noise-producing entities and the lack of attention paid to sound isolation in the construction of the interior when the hospital was built. We were able to pinpoint individual problem areas and propose specific noise-reducing renovations, hardware, and upgrades to finishing materials.

With a significant reduction in background noise, time spent in a high-stress, high-intensity environment such as a busy hospital like this one becomes much more manageable. The patients, families, doctors, and hospital staff will all benefit greatly from a calmer and quieter environment. 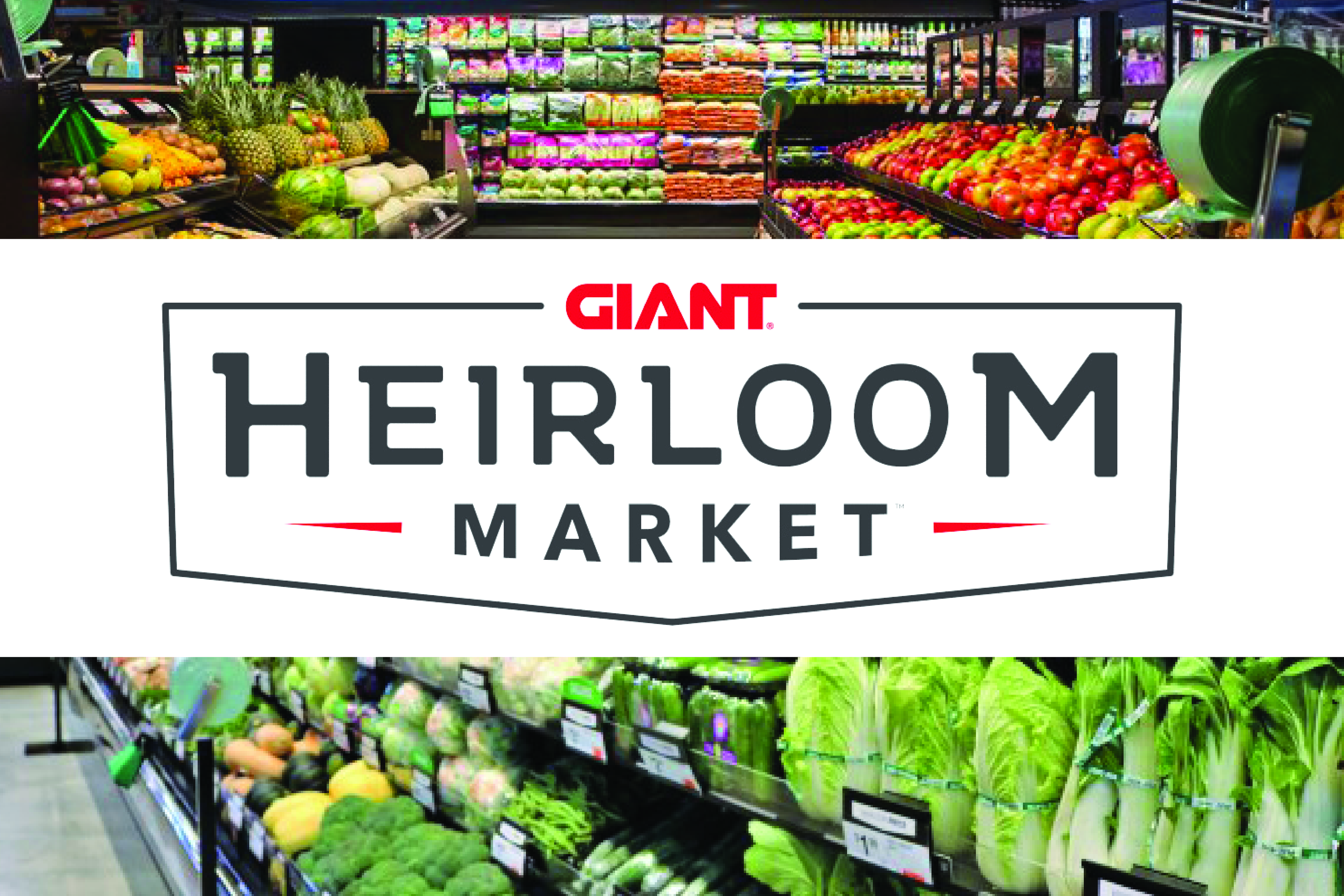 Giant Food Store LLC, a mid-Atlantic food store chain with operations throughout Pennsylvania, Maryland, Virginia, and West Virginia is venturing out with a new design to fit in urban areas with authentic décor, local culinary inspirations, and a smaller footprint. […]